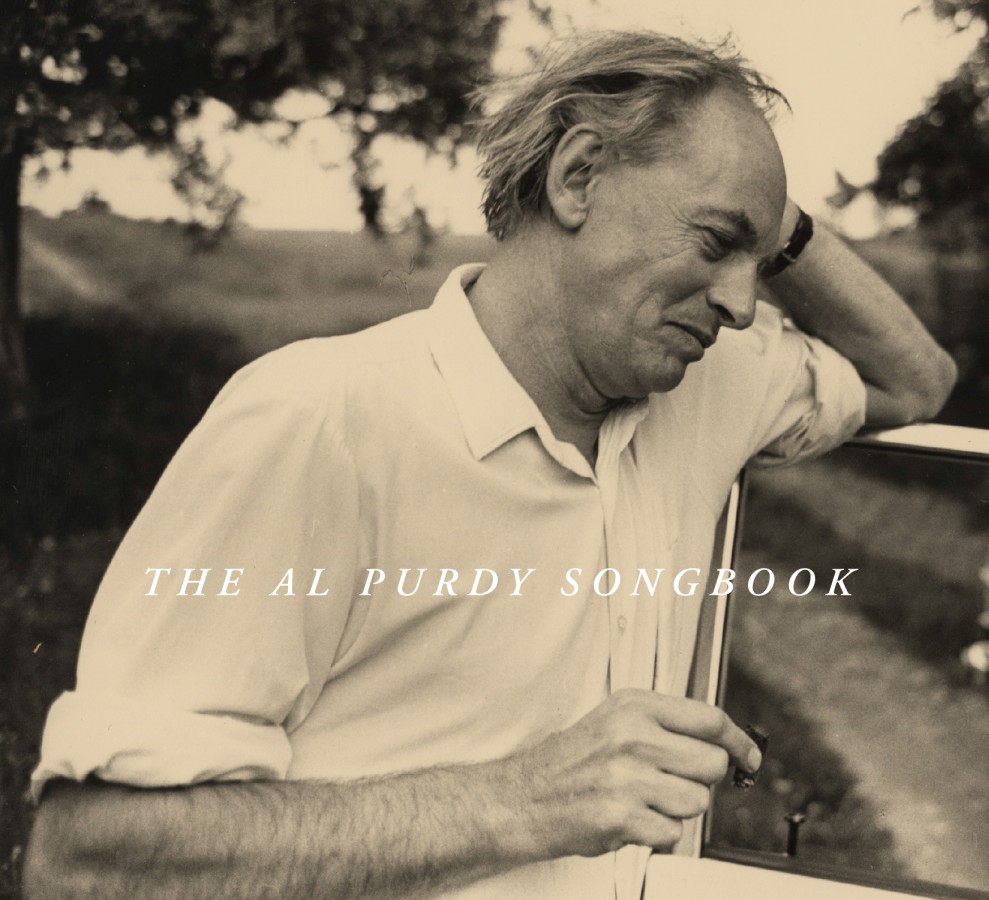 The long-awaited Al Purdy Songbook was launched on Nov. 27, 2018, to a full house at The Arts and Letters Club in Toronto. Co-produced by Jason Collett and Brian D. Johnson, the three-disc set includes a CD featuring the words and music of 13 artists, a DVD and a Blu-ray of Johnson’s documentary feature Al Purdy Was Here.

The release party was hosted by Borealis Records, Canada’s pre-eminent folk-music label, on which the set appears. Four of the artists represented on the CD performed during the evening: Jason Collett, Sarah Harmer, Doug Paisley and Felicity Williams. Other singers on the disc include Bruce Cockburn, Gord Downie, Greg Keelor and Leonard Cohen. 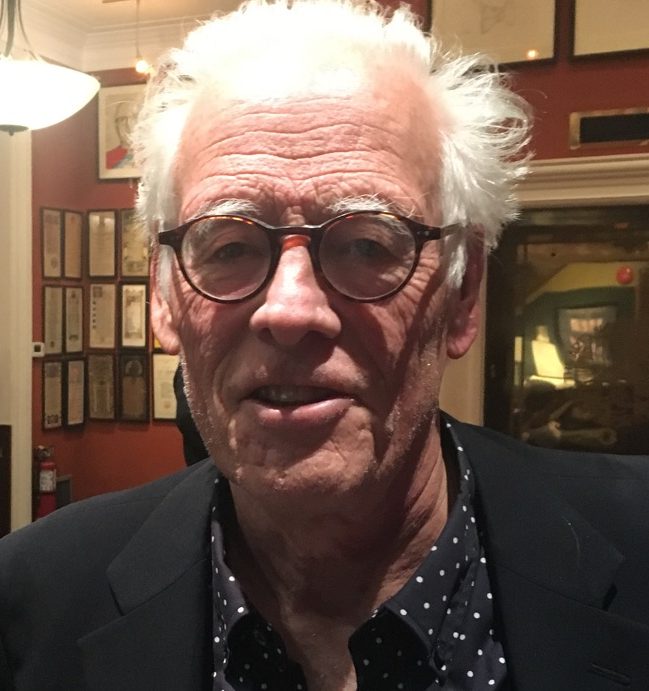 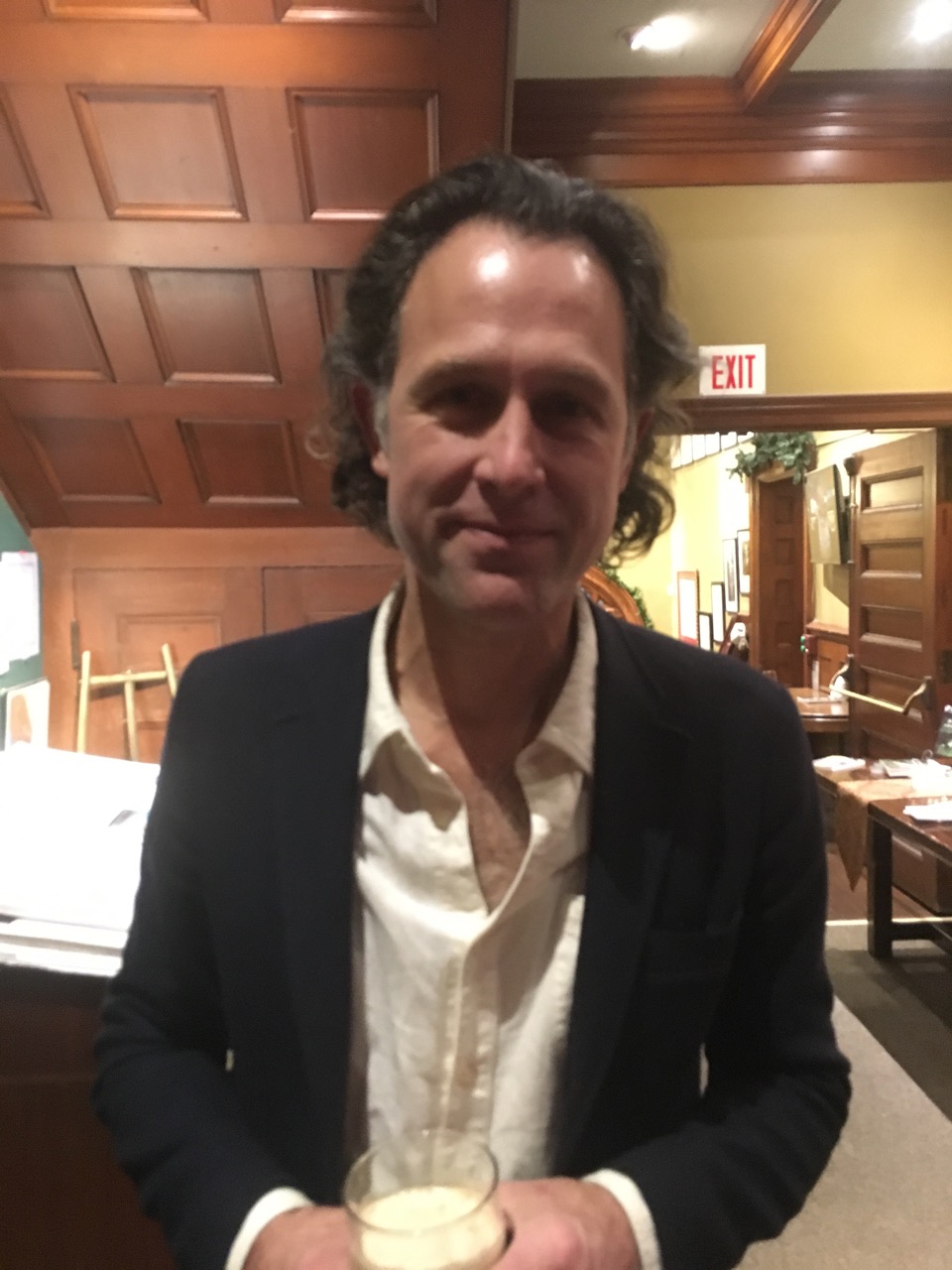 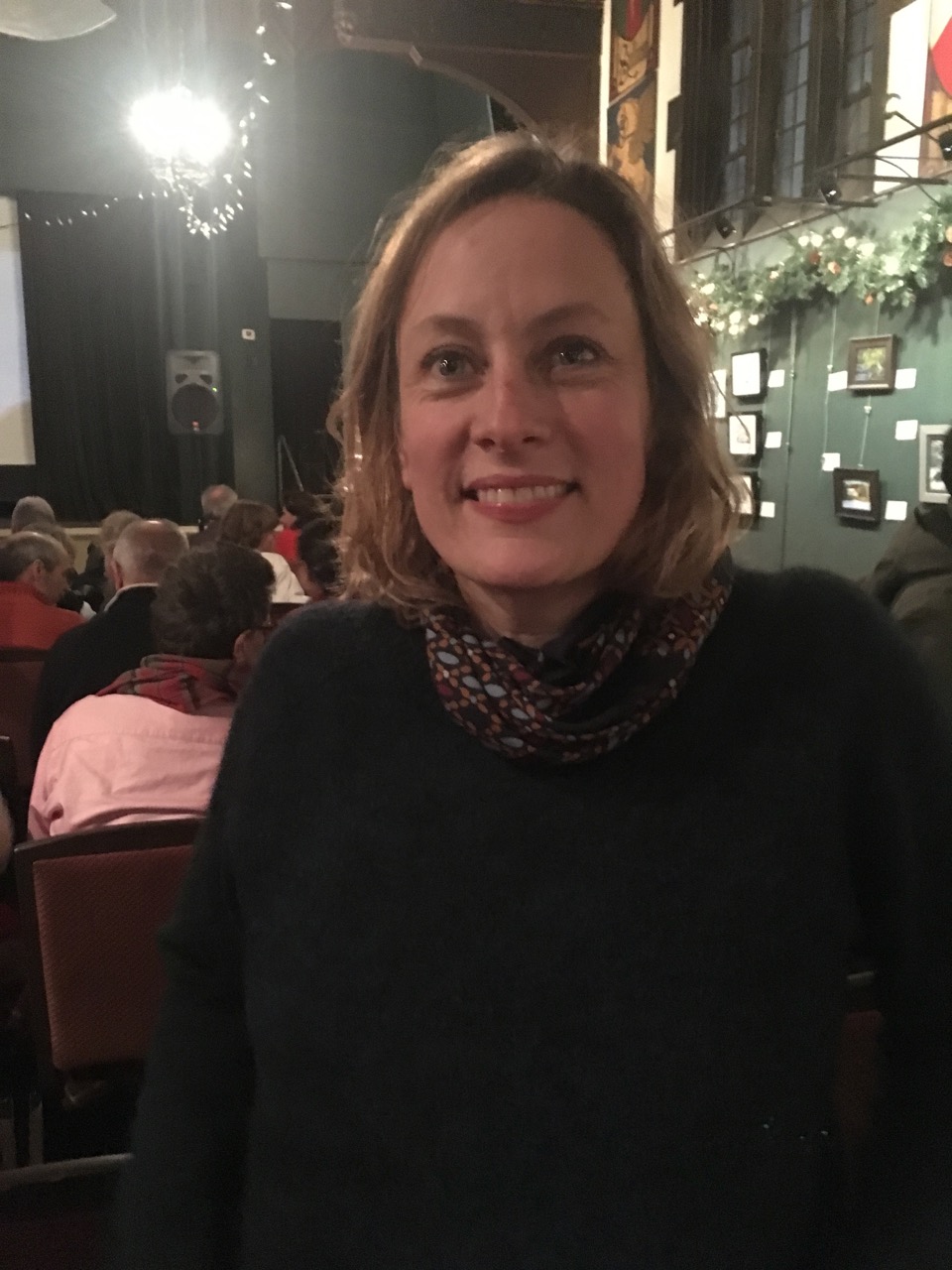 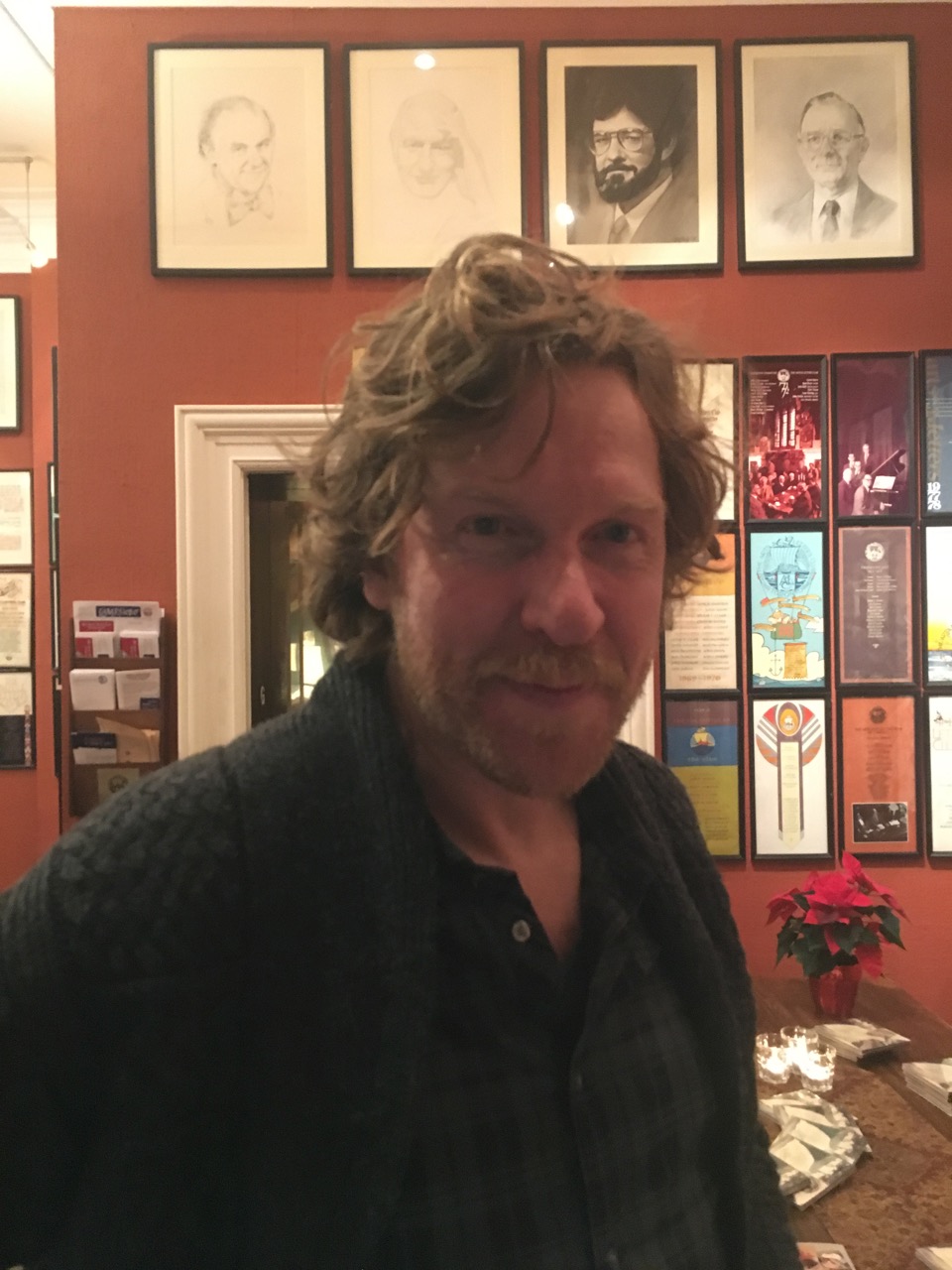 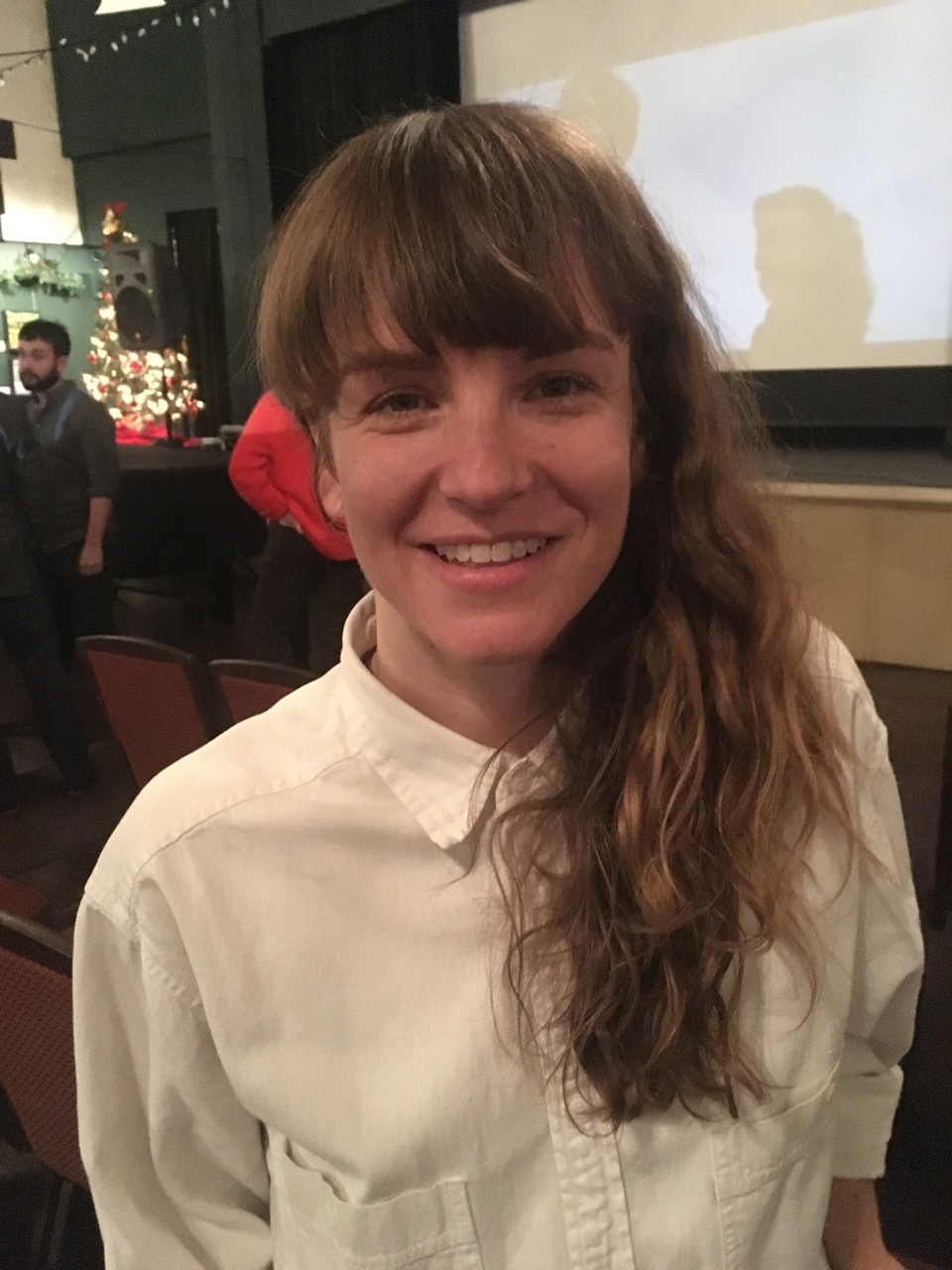 A share of the proceeds from this three-disc set will go to the Al Purdy A-frame Association, the registered charity that has restored the rustic house that Purdy built in Ameliasburgh, Prince Edward County. The A-frame now serves as a retreat for Canadian writers. As of the end of 2018, the A-frame has welcomed 25 writers since opening its doors in 2014.

Hundreds of people have donated to this important literary project for a new generation of Canadian writers. You can find their names here. You can participate, too, by donating to the A-frame Association and by buying this beautiful three-disc set from Borealis Records.