Festival Players of Prince Edward County this summer will stage The Shape of Home, a theatrical concert that investigates the life and work of Al Purdy, Canada’s unofficial poet laureate. Purdy’s quest to find beauty in unexpected places produced a body of work full of adventure, audacity and humanity. Created by award-winning artists Frank Cox-O’Connell, Beau Dixon, Hailey Gillis, Raha Javanfar, Marni Jackson, Andrew Penner & Emily Shultz, this is a radical re-imagining of Purdy’s poetry and letters to tell the story of one of Canada’s most legendary artists. 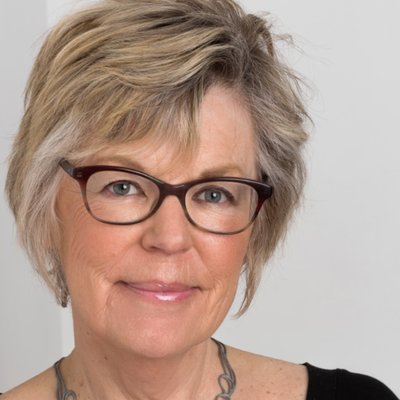 “I’m excited for Purdy fans and for people new to him to enjoy this show,” said Marni Jackson, a longtime friend and supporter of the Al Purdy A-frame in Ameliasburgh in the County.

Jackson, whose role was to sift through Al’s voluminous writings for insights to bring him to the stage in this cycle of songs, is a Canadian journalist. She assisted in the 2013 Koerner Hall fundraiser to save the A-frame, and also on the 2015 documentaru Al Purdy Was Here, directed by her husband, Brian D. Johnson.

“The other team members were mostly new to Al’s work, so it has been fascinating to see them investigate his voice and mine his poetry,” she said. “They have come up with so many great songs and musical arrangements that reflect Al’s amazing range of voices.”

More from the creators:
Al Purdy was a treasure hunter. He sought beauty in the most unexpected of places. Through his gregarious, muscular, irreverent poetry he illuminated the forgotten corners of our country and gave voice to those rough around the edges. He revolutionized Canadian poetry and culture by rejecting colonial literary values and subverting the notion that poetry must be difficult, intellectual and highbrow. The lands and people of Prince Edward County are engraved in his poetry; and his spirit permeates the landscape in return. Like Purdy, Festival Players draws profound inspiration from the rugged, rural beauty that surrounds us in the County; this inspiration has led us to create The Shape of Home, an original theatrical song-cycle inspired by “Canada’s Unofficial Poet Laureate.”